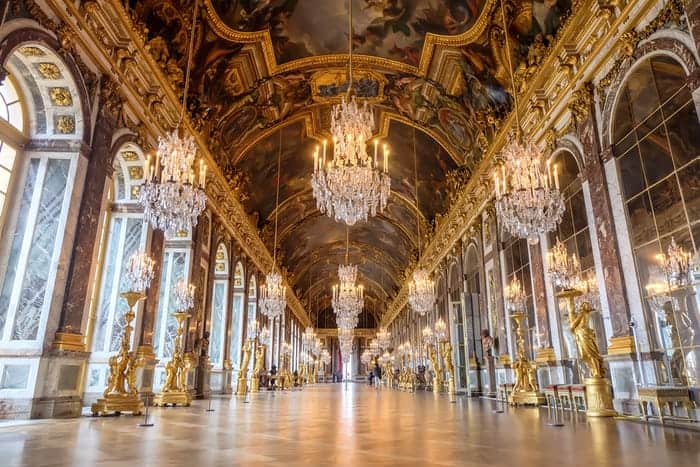 Have you ever dreamed of living inside a castle? Disney movies and fantasy films help us imagine what it might be like to live like royalty. Most people cannot afford to live in a castle, but you can always visit. There are beautiful castles around the world, but we decided to focus on places that are open to the public. After all, we don’t want to tease you talking about these gorgeous places, only to say you can never go there. Something else to note is that there are castles that you can visit all over the world. But we wanted to focus on places that are either in English-speaking countries, or at least owned by people who speak English. This ensures that all of you in the audience should have an easy time accessing these amazing places.

Located in San Simeon, California, Hearst Castle is a one-of-a-kind building on the west coast of the United States. The original owner, George Hearst was an American businessman who became incredibly wealthy in the 1800’s. In 1865, George Hearst purchased 40,000 acres of ranch land in California. The Hearst family continued to collect more land, and it eventually reached 250,000 acres. An architect named Julia Morgan was hired to build a massive retreat on the Hearst estate called La Cuesta Encantada. This is Spanish for “Enchanted Hill.” By 1947, the castle had 165 rooms, 123 acres of gardens, and a massive art collection.

Today, the Hearst Castle still belongs to the Hearst family. It has now been classified as a California Historical Landmark, which means that it receives funding from the government to help keep the original integrity of the building. So they are open to the public for everyone to enjoy the lavish spaces. Tickets are $25 for adults and $12 for children.