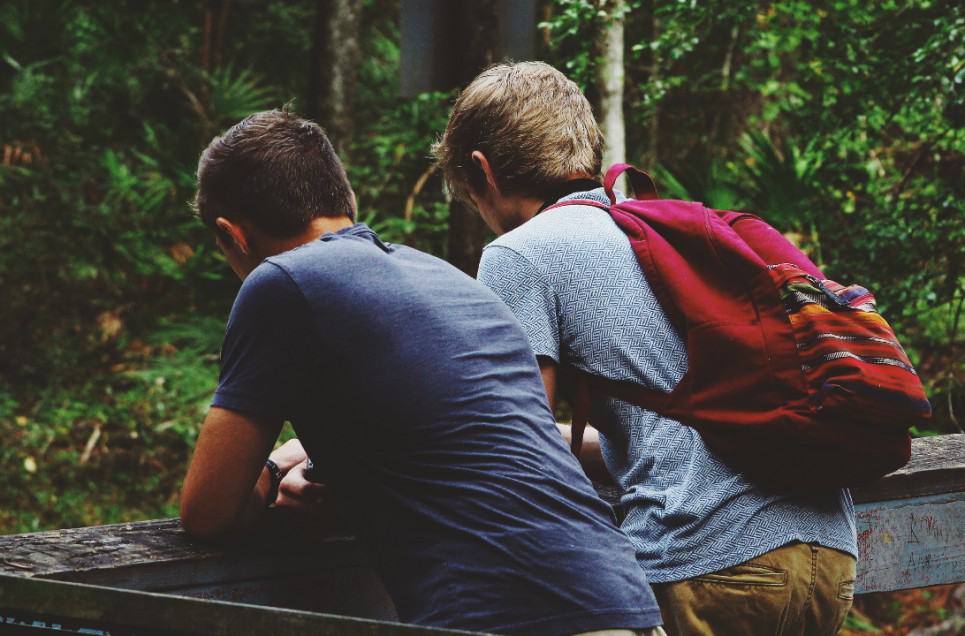 1. Not being honest is the worst crime

He threw 20 years of friendship away for a woman who neither of us even liked that much.
We’ve both had plenty of girlfriends and were best friends for the longest time, everything was always great. He went through a bad breakup and we were partying a lot. So then I started to get to know this chick that we both knew pretty well, she was okay. Me and her were always in a weird limbo, hot cold, hookup/not talk type thing.
And I was planning on just ditching her altogether and not waste my time on it, but it turns out he was getting with her the entire time and I only found out about it because mutual friends filled me in. I wasn’t even upset — he could’ve easily been like “dude I’m banging her,” no biggie.
But he kept pushing me onto her whenever I would tell him I’m about to drop her fully, cause it just wasn’t working between us. He would try and push for me to keep trying and that we “would be perfect for each other.” (Thinking about it now maybe he thought I was lonely or something and “needed” this relationship.)
When I confronted him about it, I didn’t even do it in an angry way. I was just confused why he wasn’t just upfront about it. I really didn’t even like her that much, he and I were practically brothers, you couldn’t get closer… or so I thought.
So after that all happened our mutual friends refused to hangout with him because he was a scumbag in their eyes and we eventually just drifted apart then he moved, no idea where he is or how he is doing. It’s sad how things can work out in life. I considered him a brother.