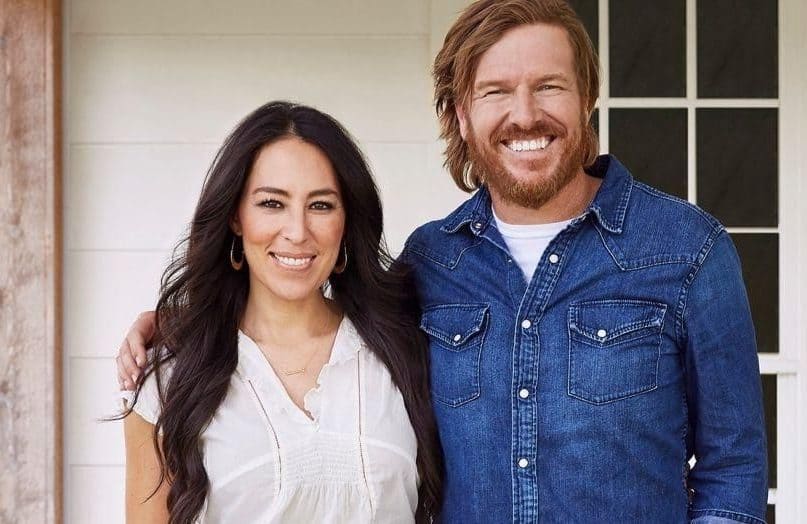 Chip and Joanna Gaines are the married home improvement duo that has risen to design fame with their hit HGTV TV show Fixer Upper, a homewares line at Target, an uber-popular shopping store Magnolia Market, a Magnolia restaurant, as well as countless cookbooks and television appearances, and they are in the process of creating their very own TV network Mic Drop, on top of being recently named as Time Magazine’s Most 100 Influential People in the World.

When this power couple isn’t fixing it up with a home improvement, excellent food, and changing the world one piece of wall art at a time — they are busy with their family, especially since Joanna recently gave birth to the couple’s fifth child, a baby boy they named Crew. And what a growing “crew” they have!

It’s no wonder so many Hollywood A-Listers are just as addicted to this reigning King and Queen of home improvement as we are! Here are 30 Celebs that adore this talented duo.

Country-pop princess turned global sensation Taylor Swift has been vocal that she is a huge fan of Chip and Jo’s show. With a massive following of her own “Swifties” who consider her a design icon, this is a big deal for Chip and Joanna. Taylor Swift is known for dropping a video on YouTube and amassing millions of views in hours, so she’ll no doubt send a lot of that love the Gaines’ way.

She also gets to see the Gaines in person, like at the recent Time 100 Most Influential people party. Reports say that Joanna and Chip were seen talking to Taylor for at least some of the party! Maybe she’ll even write the theme song for some of their new network TV shows.