40 Out of this World Expensive Celebrity Homes 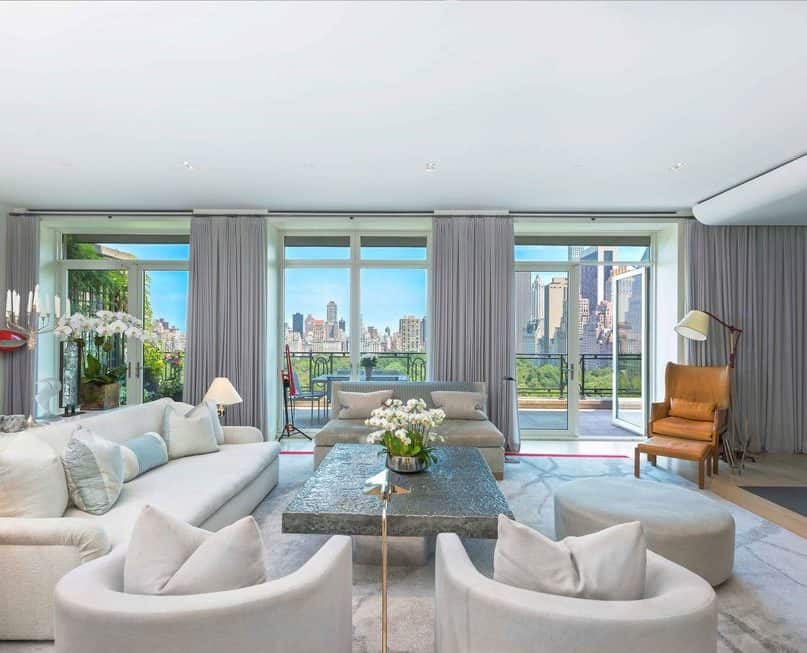 Living in the limelight means many can also live in the lap of luxury. Several famous people celebrate their wealth with some of the most expensive houses that are filled with the kind of amenities that most property owners could only dream about. And for those details, the actors and performers do pay a pretty penny. From indoor pools, tennis courts, beachfront properties, and mansions, these celebrity cribs feature gorgeous architecture elements as well as lavish details.

Check out this list of some of the most expensive celebrity homes. All of the residences have a price tag of more than $10 million. So see for yourself and take a peek at what it would be like to live like a Hollywood elite.

The Manor was formerly owned by the late Aaron Spelling, who died in 2006. It was built in 1988, and it has 56,500 square feet of living space. The Spellings reportedly had a number of the rooms made for specific purposes, including a flower-cutting room, a gift-wrapping room and a bowling alley in the basement.

There are 14 bedrooms, 27 bathrooms, two swimming pools, a tennis court, a bar, and a wine cellar. There is also room for more than 100 cars to park. At the time it was placed up for sale following Spelling’s death, the property was valued at $200 million and later dropped to $175 million. It is now owned by Petra Ecclestone, a British-born heiress, model and fashion designer who bought it for $85 million in 2011. Her father is Formula One billionaire Bernie Ecclestone.