Multi-Million Dollar Mansions That Were Abandoned For Years 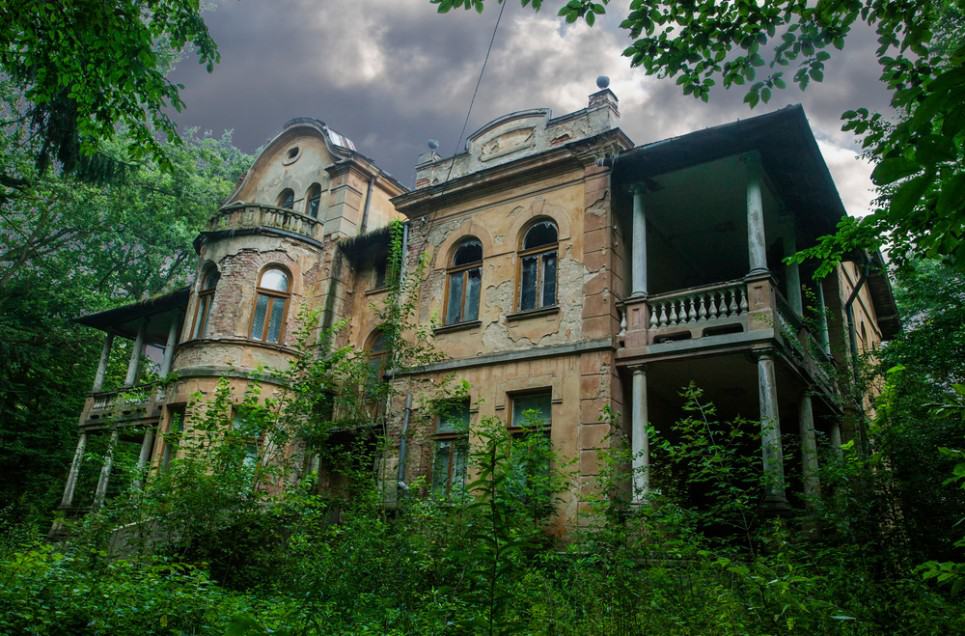 Since he was only 18 years old, Mike Tyson has been a heavyweight champion boxer. He became a multimillionaire at an early age, and purchased a mansion in Southington, Ohio in 1980. The mansion had a massive swimming pool, zebra carpets, crystal chandeliers, and more. At this peak net worth, Mike Tyson had $400 million. This epic lifestyle came to an end in 1992 when Tyson was imprisoned for sexual assault. Then in 1998, he was in a traffic accident. He got out of the car and physically assaulted the other drivers. Again, this got him in trouble with the law. Tyson’s life began spiraling downwards, and he began running into financial issues. By 2003, Mike Tyson declared bankruptcy. He called himself “totally destitute, and broke.”

The mansion was purchased by a millionaire named Paul Monea for $1.3 million. Unfortunately, Monea had ulterior motives behind buying the famous mansion. He was trying to sell a diamond called The Golden Eye, and set the price of the house for $20 million as a sort of package deal. He ended up getting caught by an FBI agent who was posing as an agent of a drug cartel leader, and this put Monea in jail for money laundering. In 2010, a millionaire health club entrepreneur named Ron Hemelgarn bought the property for just $600,000. Eventually, he gave up trying to build a health care club there, and donated it to a small church with 200 members called Living Word Sanctuary Church. Finally, after years of waiting, they were able to open in 2019.