Secret Rooms Discovered In these Unconventional Homes and Castles 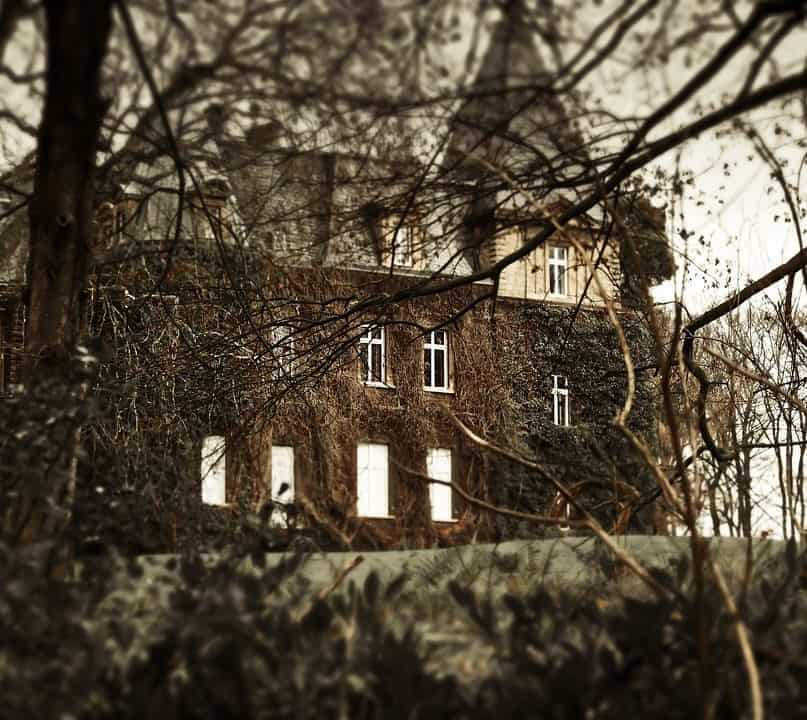 When it comes to homeownership, figuring out the intricacies of a new residence is one of the fun surprises. Sure, a listing can give you a general idea, and tours leave you with some visuals of what it could be like. But you never really know what a living space is like until you live there.

With that being said, not every surprise is a good one. Some people have reported finding hidden aspects of their homes that they never thought were possible when they were in their living quarters. Some discoveries were seen right away while others were not uncovered until years after the owners first moved in. Check out this list of creepy rooms unexpectedly found in people’s houses and see the twisted details for yourself!

It may be fun to think about living in a fantasy world. When you hear the word dungeon, you may conjure up thoughts of damsels in distress, faraway lands, and other images from the medieval ages. It is undoubtedly not something that you would expect to find, but that is what one Reddit user reported. While working on an abandoned century-old farmhouse, the user and a coworker stumbled upon a secret room.

While they were looking around, they noticed that the room had chains built into the walls as well as wrist and ankle shackles. There were even scratch marks on the walls where prisoners had tried to escape the dungeon. The original poster said they quickly retreated, and the house “creeped me out, but the ice-cold chills that shot down my spine, like there was something truly evil lurking in that place.”