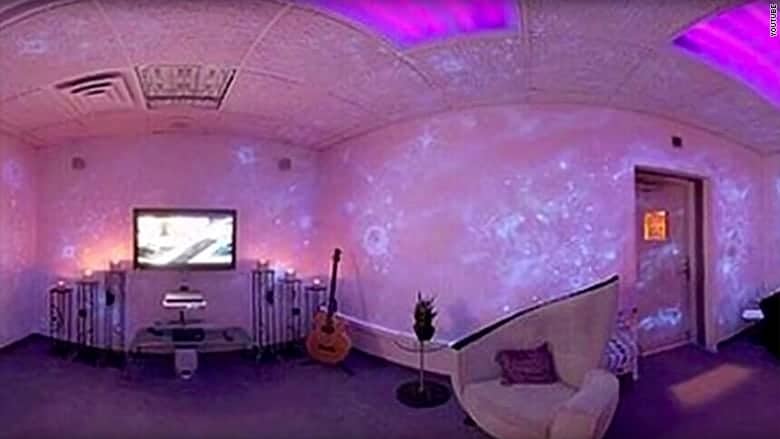 Prince reigned as one of music’s most iconic and mysterious figures for decades.  Known for his occasionally bizarre antics, utterly unique musical style, and wild, flamboyant personal style, it should come as no surprise that his home was equally amazing.  His unique Minnesota abode, Paisley Place, was similarly legendary with few seeing the interior and none sharing any of the juicy details. After the singer’s untimely death, Paisley Park finally became open to the public, revealing the unusual beauty of the singer’s hybrid home and recording studio. Read on for 30 glimpses inside Prince’s luxurious Paisley Park.

1. It’s Named After One of His Own Songs

Paisley Park takes its name from one of Prince’s own songs, released in 1985 by him and his band The Revolution.  It was one of the first singles released from the album Around the World in a Day.

The song was recorded only three months after the release of Purple Rain, one of the most iconic high points in the singer’s career.  He was truly at his pinnacle during this period, which is when the construction of Paisley Park began.