Why Japanese Gardens Are Superior to American Backyards 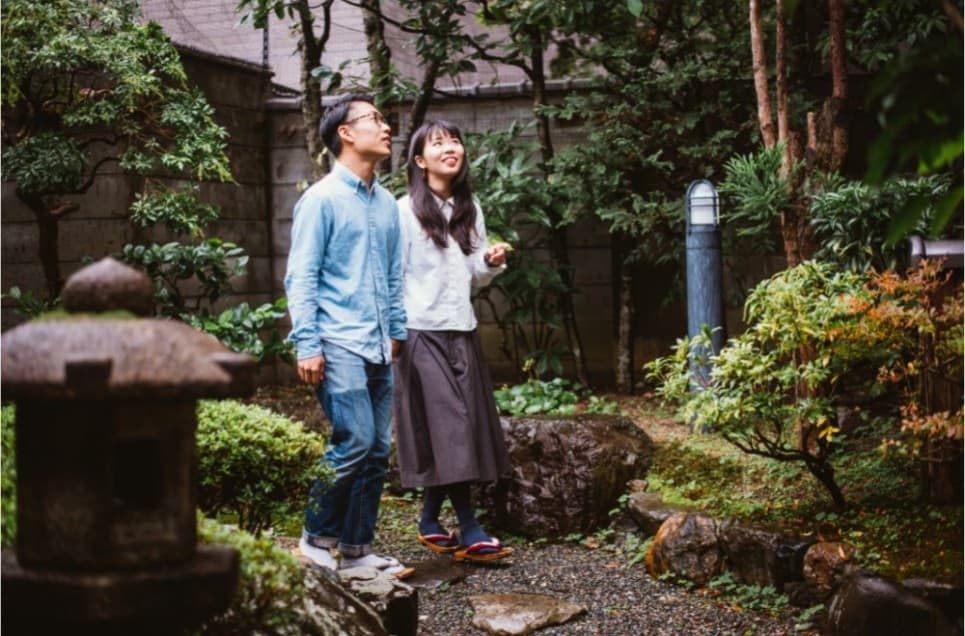 3. Feeling One With Nature

If we haven’t already made it abundantly clear so far in this article, gardens in Japan always help make you feel like you are one with nature. You are surrounded by so much natural beauty, it becomes easy to just be still. By looking out at nature, breathing, and thinking, you can feel relaxed and finally start to sense that you are one with the universe.

Here in America, that really depends on where you live. If you live near a forest, you can also have that sense of feeling one with nature. But if you’re in a more suburban or urban area, that can be difficult. It’s not impossible, but it may require a lot of work for you to get there.

Earlier on the list, we mentioned how many Japanese gardens are designed to fit into small spaces, since the average person in Japan doesn’t own a lot of land. This is because throughout Japanese history, land was owned by feudal lords. It was only after American occupation that this land was beginning to get divided up. For most of the country’s history, only members of the elite and royal families ever had enough land to create these multiple massive gardens. So most of your average families might have a courtyard, if they have any garden at all.

Here in the United States, land is more plentiful. It’s not uncommon for someone to own an entire acre of land, or more. So if you have enough land to make a large scale Japanese garden, you’re essentially creating something that only royalty could afford. Even if you’re not familiar with Japanese history, people still look at these gardens and go, “Wow!”

Earthquakes are common in Japan, so they have had to figure out how to earthquake-proof their structures. In some Japanese gardens, they have castle walls made from dry stacks of stone. These are held down by gravity. So if the earth shakes, the stones can adjust with the movements in the Earth.

Here in the United States, the Portland Japanese garden made their own castle walls. So if you wanted to see them for yourselves, you wouldn’t have to travel to Japan to see it. Everything in that garden is designed and maintained by actual Japanese gardeners to make it as authentic as possible to their culture. I highly recommend watching this interview on YouTube to see the full garden.