20 Iconic Coastal Spots Made Famous in Shows and Movies 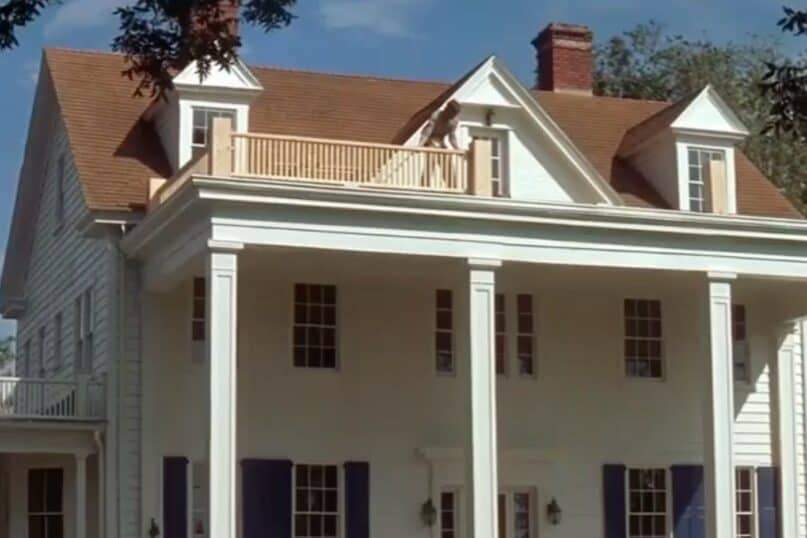 Summer will be here before we know it, so warm weather and sunshine is on the horizon. With everyone cooped up inside, we might not be able to enjoy going to the beach this year. Most of us can never own an ocean or lake-front property, but we can still dream. If you’re looking for a way to escape reality, you might as well watch some of these movies and TV series that are famous for their epic beach houses. Here at Home Addict, we wanted to share some insider info on these famous houses you see in films. But for the sake of privacy, we’re going to leave out their addresses. Yes, you can find them online if you dig hard enough, but we would rather respect the home owners and admire from afar.

Newly single Grace Hanson and Frankie Bergstein have something in common. Their husbands were secretly gay, and fell in love with each other. Now, they want to divorce their wives and get married in their 70’s. Grace only wanted one thing in the divorce, which was the beach house that was once split between the Hansons and the Bergsteins. Even though they’re both in a lot of pain, Grace and Frankie need one another’s friendship to get through their new life together. In the show, the beach house is in La Jolla, California, but it’s actually shot in Broad Beach, Malibu.

For the characters, a beach house in La Jolla would have cost roughly $1 million if they purchased it 10 years ago. While this is still expensive, it’s more realistic that two retired couples could afford to pool their lifelong savings to buy it. In reality, the house where the TV show was filmed sold for $15 million in 2006. This is probably why the house gives us such a “dream home” quality that seems too good to be true.