The Perfect Interior Paint Color For Each Zodiac Sign 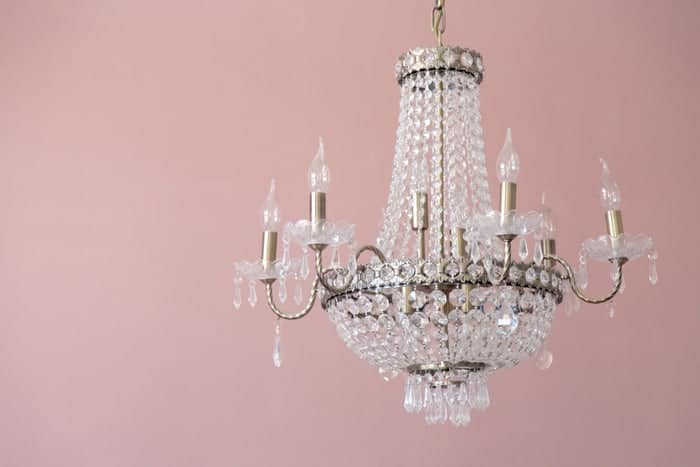 As the Earth revolves around the sun over the course of a year, different constellations line up with the axis of the Earth and are said to be in the zodiac. As the Earth orbits the sun, it passes through each of the 12 zodiac signs.

The Greeks named and followed 48 constellations, which sprung up from traditions passed on to this civilization. From the Mesopotamians comes the all too familiar 12 signs of the zodiac that are assigned animal constellations and developed from a religious or ritual tradition. The second tradition comes from utilizing various constellations for the navigation of ships. This is thought to come from the Meditteranean area.

Astrology and the Babylonians

Babylonians are believed to be the creators of the science of astrology. They were accurately able to predict seasons and certain celestial events. Their form of astrology sprung out of the common practice of divination. For the first 2,000 of its existence, astrology was indistinguishable from astronomy.

The Babylonians decided to pass on their knowledge of astrology with the Greeks in the 4th century B.C. They, too, had divided the zodiac into 12 signs and assigned each a constellation. Astrology was highly popularized by intellectual thinkers such as Plato and Aristotle. The science became so popular that it eventually spread to the Romans and the Arabs.

Sumerians and Babylonians both had their divination practices, as well. They would often observe the liver and entrails of animals to read someone’s future. They also looked to the heavens for answers: they tracked Venus using the Venus Tablet of Ammisaduqa and also used this device to predict omens.