These Are the Best Countries to Move to Right Now 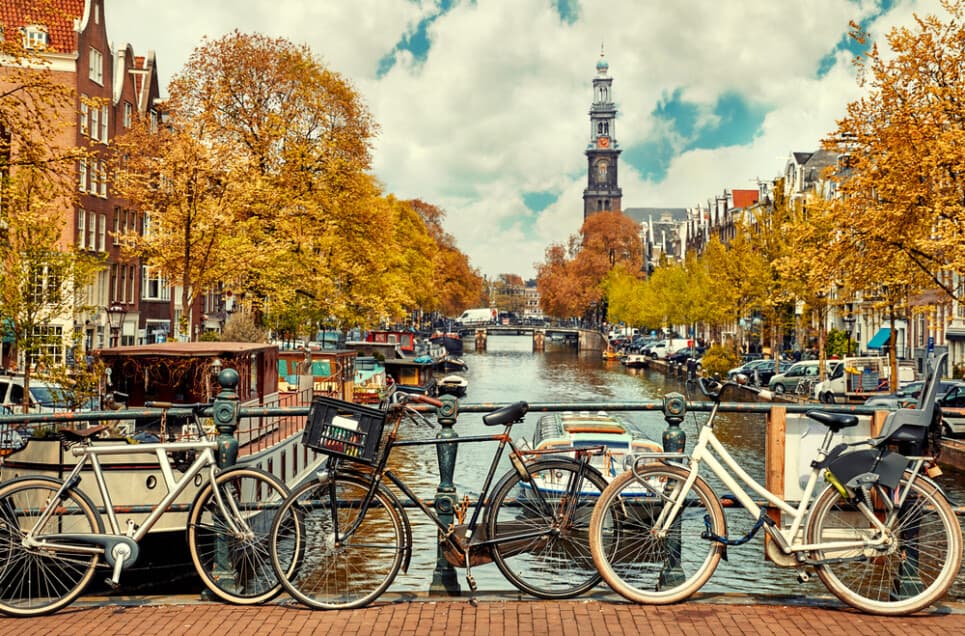 In 1999, Croatia gained its independence from Yugoslavia. So it’s actually a very young country. For thousands of years, it has been conquered as territory for Germany, Austria, the Ottoman Empire, and so much more. The country sits on the Adriatic Sea, and it has over 1,000 smaller islands that make up the country. It’s a very culturally diverse place, due to all of the traveling and trade happening along the coast line. Croatia even holds an event called Yacht Week, where it’s all about sailing and enjoying the beautiful water.

Since the country is still young, its economy hasn’t had much time to grow yet. However, this means that it can be an attractive place for business owners to potentially create a company and have it flourish. The cost of living is also relatively low. They provide free public education to children, and there is an affordable health care system just like the rest of Europe.

Who wouldn’t want to move to a tropical paradise? French Polynesia is an overseas collectivity of France made up of 118 individual islands, while only 67 are inhabited by people. One of its most popular locations is Bora Bora, which is famous for its crystal blue water and amazing beach resorts and volcanos. It’s warm all year long, and it experiences a rainy season from December through February.

As you might imagine, everyone speaks French there. So if you’re even considering moving there, it’s best to learn the language. If you’re a citizen of France, it would be fairly easy to move there, since it’s a territory which is controlled entirely by the French Government. However, being an expat is a different story. Keep in mind that Tahiti is the only island that has public transportation. So if you plan on moving there, you’re basically stuck in that location until you’re able to purchase a car. But once you do, you can experience some amazing scenic roads along the coast line.