These HGTV Shows are Completely Staged 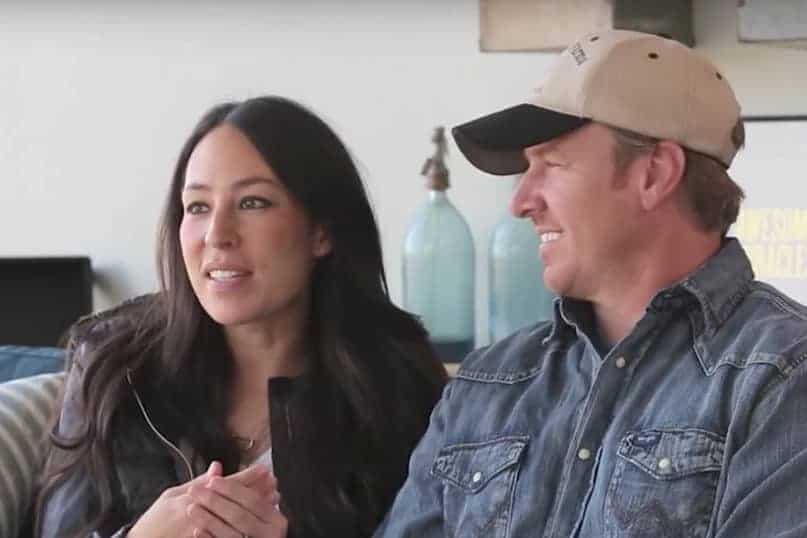 Reality shows have been all the rage, with home improvement programs becoming increasingly popular at the moment. The cable channel, Home and Garden Television, or HGTV, has branded itself as a premium place to watch high profile renovations and big dollar real estate purchases.

However, everything is not what it seems, and the thing with reality shows is that they are not always based in reality. Several of the top-rated programs on HGTV have been proven on more than one occasion not to be entirely true television. Here are some of the reasons that viewers should take notice when they are watching HGTV programming.

In April 2016, a North Carolina couple filed a lawsuit against the production company behind “Love it or List it.” The homeowners used to be avid viewers of the HGTV programming, and when Deena Murphy and Timothy Sullivan answered an advertisement for the popular television show.

In the suit, the couple claimed that the home was left “irreparably damaged” after the show finished filming. Deena Murphy and Timothy Sullivan asked the production company to clean up the work of the construction company hired to complete the work on the home.