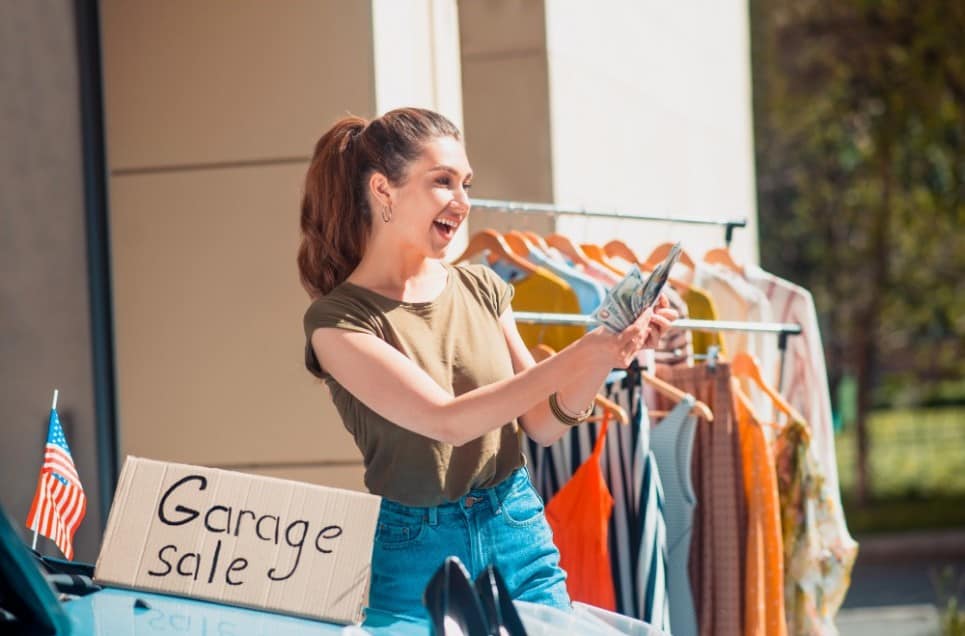 Collectible papers, also known as “ephemera” are bought for all kinds of reasons. Some people like to see newspaper stories of historic value, postcards of their hometown, and so much more. However, please don’t get into the habit of collecting every single paper you find. (That’s called hoarding.)

Sometimes, you just might hit the jackpot. One man found a paper stock certificate from 1917 of an oil company, which merged with Coca-Cola. (Weird combo, but okay.) The man paid just $5, and found out later that it was now worth $130 million!