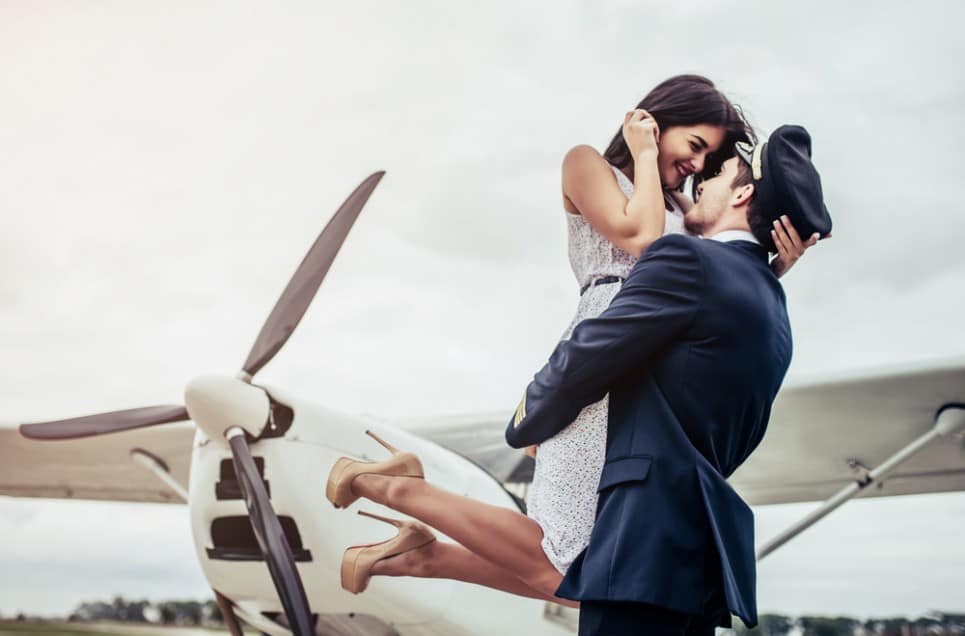 Throughout these stories about the mile high club, we’ve had fun think about what could happen. But that doesn’t mean you should ever try to do this. For this last story, I’m going to burst your bubble with the true story of the couple who was arrested and even investigated by the freaking FBI for getting jiggy with it on a plane. Is this overkill? Yes. But it’s still public indecency, which is a felony.

There were other stories of people who were arrested for “lewd behavior”, which is a misdemeanor. Obviously, these laws also change from state to state. And it seems like in the United Kingdom, no one was ever been arrested for making love on a plane. So be very careful, and check out local laws before you take the risk.