People Reveal the Moment Their Partner Was Caught Cheating on Them 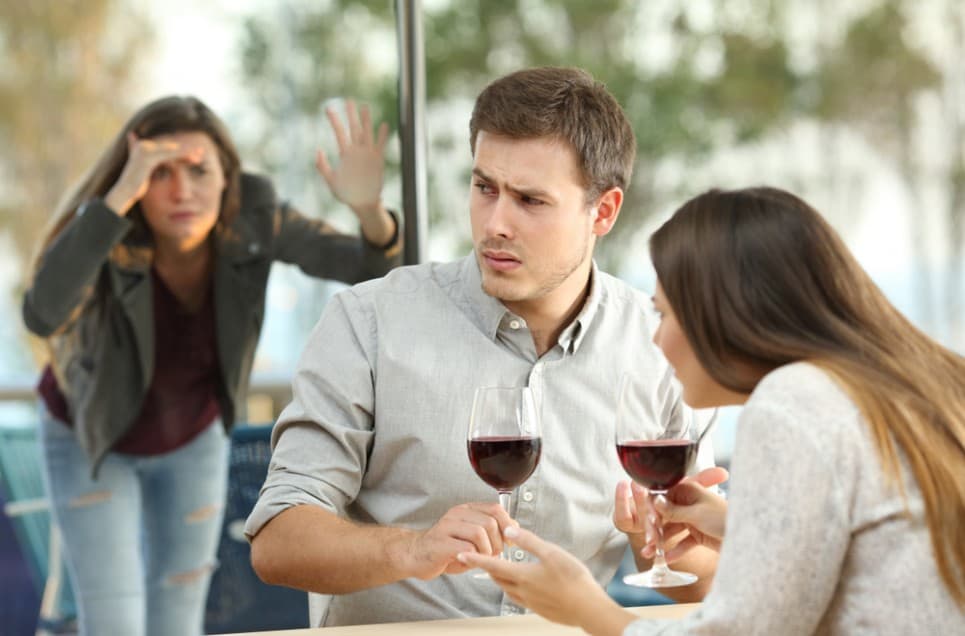 A Redditor called Guy_Code realized that his college girlfriend never broke up with her ex from back home. “College girlfriend and we lived together for a year. I realized she would always have her phone on silent or just plain ignore calls from ‘Jennifer.’ One day I wrote down the number and called it a week later. It ends up being her high school boyfriend who she had never broken up with before she came to college. Neither of us knew about each other.”

“She had been visiting him when she went home to see her parents on some weekends and breaks. I broke up with her soon after. Her mom even had the audacity to reach out to me and say that ‘Sometimes you just have to accept things.’ And how I owed her daughter an apology for breaking up with her. It got worse, but that was the gist.”

2. Being Caught Up in a Pyramid Scheme is Her True Karma

This next story by EBone12355 is actually hilarious. “Walked in on my girlfriend while she was having sex with another guy. ‘What are you doing here?!’ she says. ‘You gave me a key, remember? I ended up not working today and wanted to surprise you.’ 15 years later she reaches out, leaving me a message that she’d like to talk. I figure she’s doing some 12-step thing or something and wants to make amends. Nope. She wanted to try and sell me on Amway.”

1. And The Winner For Worst Cheating Story Goes To…

A Redditor named DMukai tells a story of how one of his coworkers found out his wife was cheating in the most humiliating way possible. “One of my former co-workers loaded in a SD card with a scanned project file on it. He put it into the conference room, PC and we were treated to naked pics of his wife fucking another guy. We were just stunned. This was in a senior budgetary meeting with the outside accountants and auditors. He was sitting right there and we were looking at his wife and another guy going at it.”

“I reached over and shut the projector off. Nobody said anything. He got up and walked out and drove off in his car. Left his cell phone and laptop sitting on the table. He wound up driving to his parents house 3 states away. He was gone for a week.”