These 50 Sites Are A Design Treasure in Each State 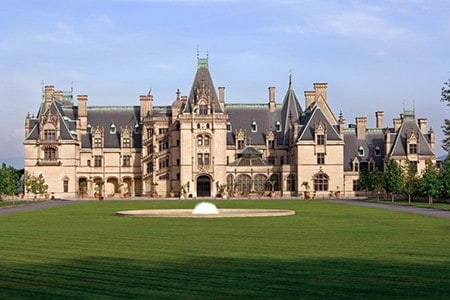 It is also known as Trail End and was the home of Senator Kendrick. MacAlister designed the mansion and it took five years to build from 1908 to 1913. Because Kendrick was a successful cattleman, he had this home commissioned during this time before he became a senator. Afterward, he used this place as a summer home.

In 1970, the National Register of Historic Places added the Kendrick Mansion to its list. It was purchased to save it from destruction and became a community museum. It still contains its original structure, and some of the furnishings inside have remained.

The official house of the President of the United States, it’s been one of the standing beacons of democracy in the modern world. It was built and designed by James Hoban, who used the neoclassical style. Thomas Jefferson was the first to move in during 1801, where colonnades were added on each wing to accommodate stables and storage.