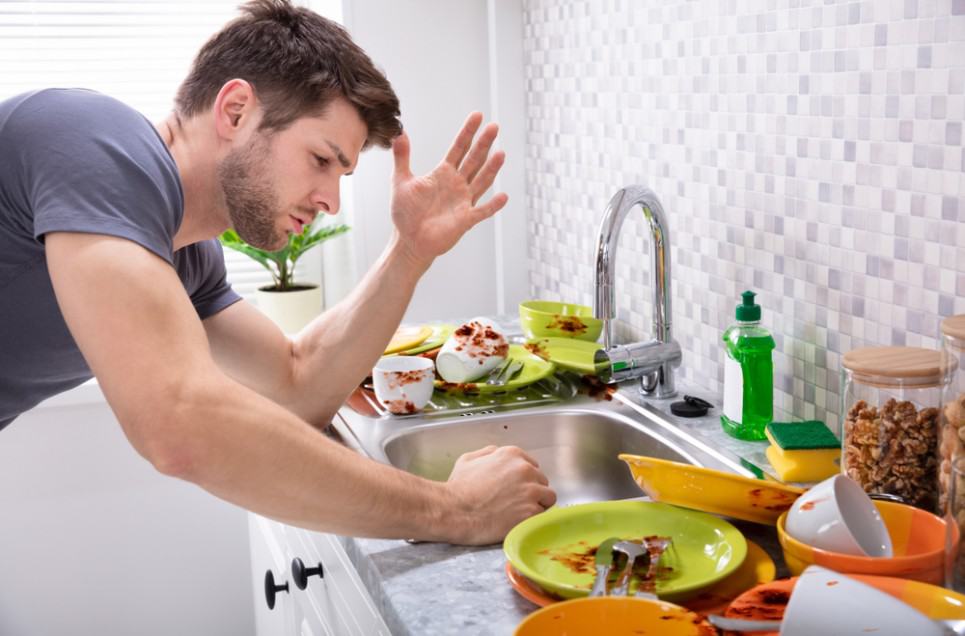 1. Most Fights Over Housework Isn’t Really About the Housework

Last and certainly not least is that most these household habits and fights that lead to divorce are not actually about the cleaning itself. It’s about the power struggle, and lack of respect in the marriage. In the end, a man who loves a woman will swallow his pride and masculinity if it means doing something for the one he loves. Just look at the fathers who will agree to sit down to their daughter’s tea party. Do you think they enjoy doing that girly stuff? Not really. But their daughter does. And that’s all that matters. So why can’t you show that same love and respect to your partner?

If one partner can’t relate to the emotions of the other, it’s really difficult for them to get on the same page. When one person thinks the other is irrational for wanting something clean, it’s a problem. And when one person feels disrespected by the other for making a mess, it’s a problem. At the end of the day, it’s really about so much more than house work. When your partner brings up a problem, don’t automatically brush it off as nit-picking. Really listen to them, and consider going to counseling if you want to save your marriage.