What to Expect on Joanna Gaines’ New Magnolia Network 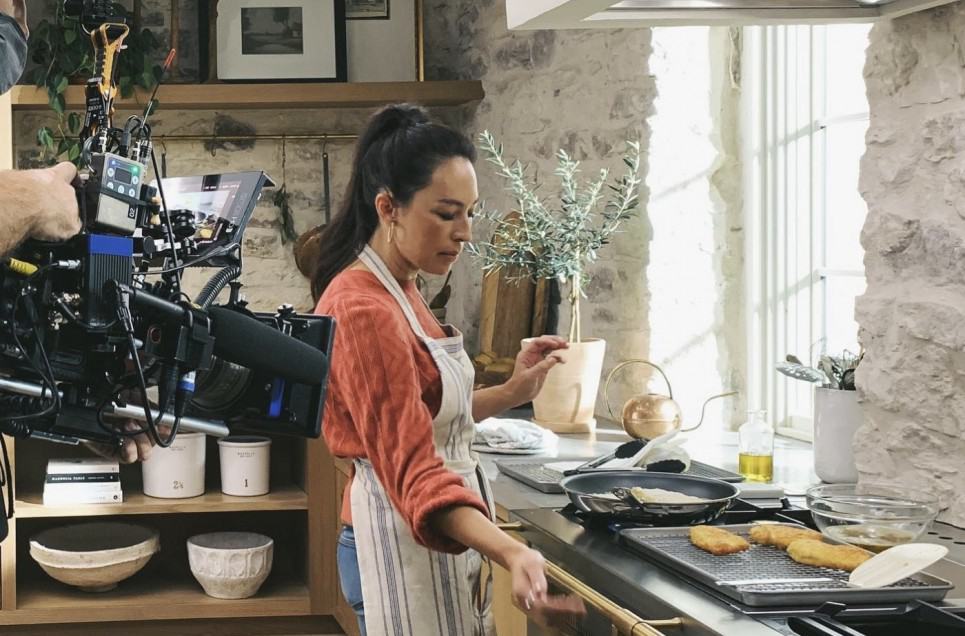 8. Chip and Joanna Still Don’t Own a TV, Despite Building a Television Network

Some people might find it surprising to learn that Chip and Joanna Gaines don’t own a television. In several interviews, and in her book called The Magnolia Story, Joanna Gaines tells us that they don’t keep a TV in their house. They do this, because they believe that being at home should be all about spending time with your family. However, they’re obviously not against watching TV, since they are running a television network. For them, watching and producing TV is part of work, so they want to stop that once they go home to relax. They enjoy going to friend’s houses to watch a football game, and they assume that their kids will play video games or watch movies when they hang out with friends. This is enough screen time for them, because the rest of their time should be used for enjoying reality.

7. You Can Apply to Have Your House Made Over on Fixer Upper

Have you ever dreamed Joanna Gaines rehabbing your house on Fixer Upper? Well, you’re in luck, because they are currently taking applications for new projects. The only catch is that you have to live within 30 miles of Waco, Texas. Participants also need to put up a minimum of a $50,000 budget. Unlike the homes we saw in previous seasons, Chip and Joanna are no longer acting as real estate agents to help people find their dream home. Participants need to already be living in the house, or be in the closing process. If you’d like to learn more, check out their website for the frequently asked questions. On the website, they say that construction will begin in the fall of 2020, so it’s going to be a while before we see the new season premiere.

On the Magnolia YouTube channel, Joanna Gaines filmed behind-the-scenes footage of what’s going on at The Silos in Waco, Texas. They’ve taken this time during lockdown to totally transform what the space looks like. It’s going to look like a small town square, with the little houses being stores filled with Magnolia home goods. And at the end of the street, they’ve transported the vintage church that they purchased from the city of Waco. It looks so beautiful, and we really hope that they elaborate more about all of the work that went into transforming the space on the Magnolia Network.

5. Which Channel Can You Watch The Magnolia Network On?

Are you excited to watch the Magnolia Network? Obviously, it’s going to be a brand new channel. But it’s actually taking over the existing DIY Network. If you already have DIY as part of your cable package, you don’t have to do anything to watch it once the shows premiere. However, if you’re a cord-cutter like me, that might be a problem. They seem to be doing a good job of keeping the shows off of the Internet. So if you’re really serious about watching, consider purchasing a subscription to cable. They seem to be open to the idea of streaming episodes, or you may have to purchase them individually from places like Amazon Prime Video. For more information on your options for watching, check out their channel finder section of the website. 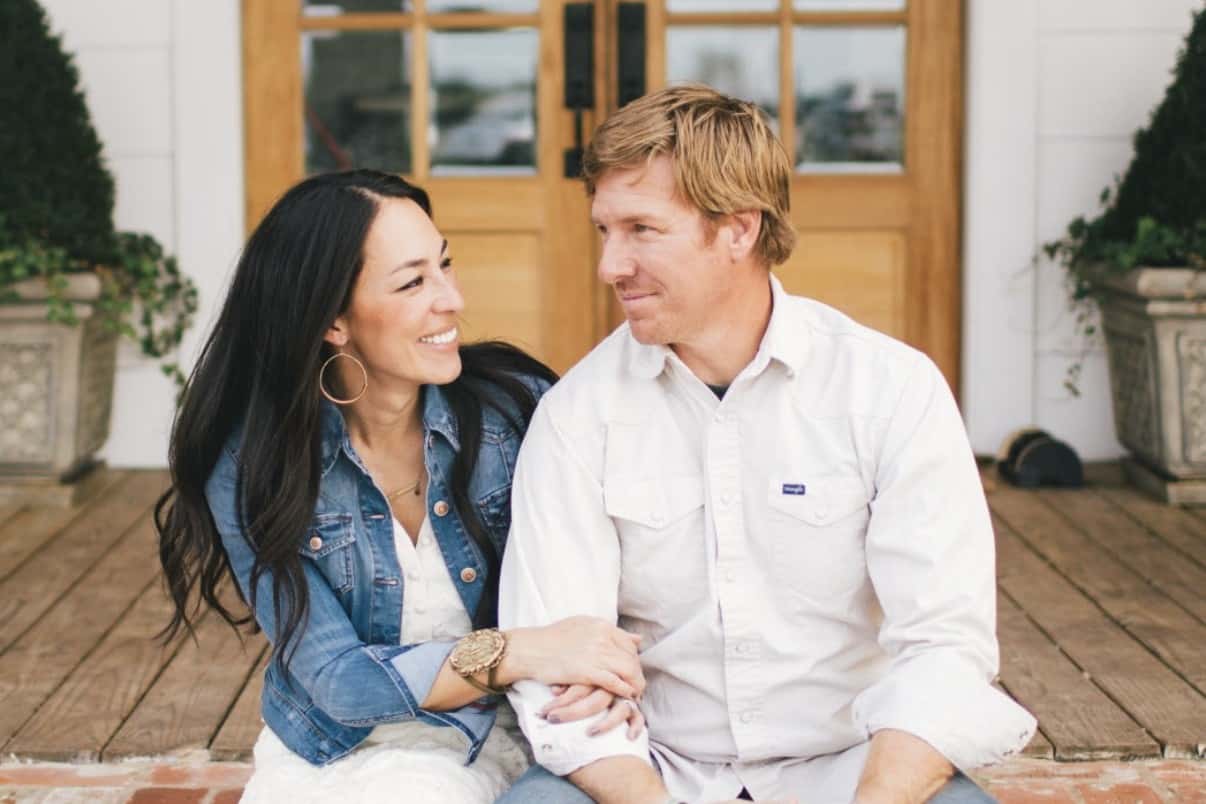 4. Watch a Preview of the Network With “A Look Back and A Look Ahead”

Leading up to the launch of Magnolia Network, it became pretty clear that there was going to be a delay. This is why they launched a 4-hour long special called “A Look Back and A Look Ahead” on the DIY Network in April of 2020. They did another encore presentation in May, but they’ve done a good job of keeping it off of the internet. Personally, I can’t find this online anywhere. Obviously, they want to incentivize people to sign up for the channel through their cable package.

3. Watch Behind-The-Scenes Interviews With the Cast of Upcoming Shows on Their YouTube Channel

Since the stars of the new Magnolia series can’t meet up with Chip and Joanna for face-to-face interviews, they began doing Zoom calls. These are all uploaded on the Magnolia Network YouTube Channel. Each of these videos are only 5 to 10 minutes long, but they still give you a much better idea of what the upcoming shows are going to be like. They also let you see the personalities of the people involved, and it gets me excited to watch the new series when they finally premiere.

2. Catch Photos and Videos of Sneak Peeks On Twitter

If you’re interested in getting the latest news on the Magnolia Network, I’d recommend following their twitter account. They tend to update the account frequently with new information long before there are any press releases or videos put on their YouTube channel. Chip and Joanna’s personal accounts are also filled with little photos and videos of behind-the-scenes projects, too.

1. The Magnolia Network Will Premiere On…

The original release date for the network would have been on October 4, 2020. However, social distancing measures and lockdowns totally put a wrench in the gears of filming. The new release date is sometime in 2021, but they haven’t said exactly when we can expect it. As we mentioned in previous bullet points, the story lines of many of these series depended on collaborating with a lot of people. The film crews would have had to take a long break, and take precautions before they could move forward. It seems like they’re doing the best they can under the circumstances. So while the stories may be completely different than what they started out as, we get to see how Magnolia is resilient through the crisis. Check back here on Home Addict to see the new release date.