Abandoned Ghost Towns that Are Up For Sale 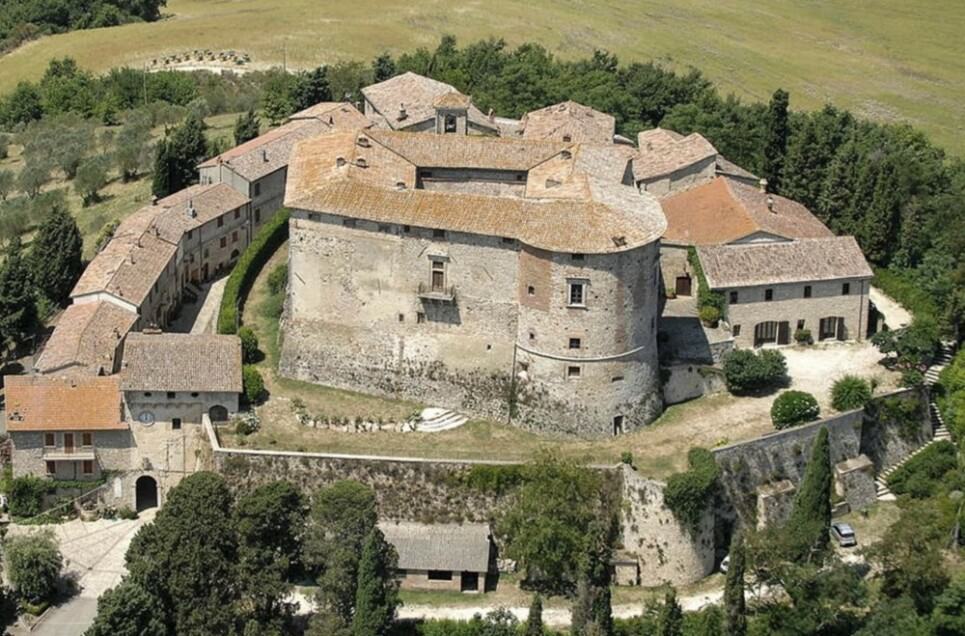 A few years ago, there was a small hamlet of four houses for sale right in the middle of the Aveyron mountains of France. Originally built in the 12th Century, the Romanesque buildings and castle were made of both stone and wood. The houses were all up for grabs at the price of $917,000.

A woman named Rain Haron and her husband decided to buy the property and move from California to France. Their journey was documented on a blog called Complete France, and it gives you a good idea as to what you should expect if you moved to a ghost town in the middle of Europe. They shipped all of their belongings over, but it took months to arrive. Over the course of 8 months, they renovated the property to make it good enough to live in. Now, her husband continues his work as a real estate agent, selling French properties to English speakers.